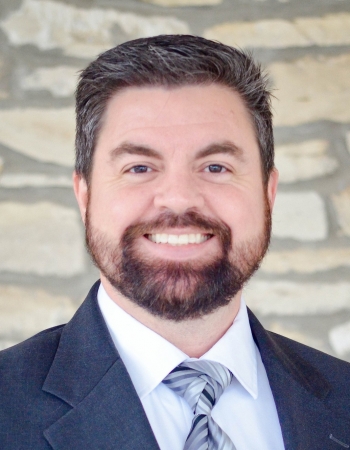 Ross began music ministry at a very early age as a fill-in pianist at the First Baptist Church of Spearman, TX in the 7th grade. As a student at Texas A&M University, he served as staff accompanist at Hillcrest Baptist Church in Bryan, TX. In 1997, he was brought on staff as Hillcrest’s Minister of Music until 2003 when God called Ross to FBC Navasota. Since 2001, Ross has been happily married to his lovely wife Amy. They have two children, Ashton and Ella.