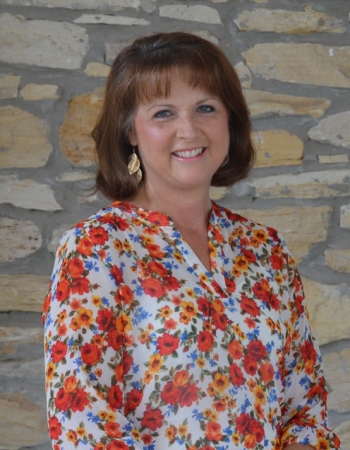 In 1983 Sharon was accepted to the Baylor School of Music and became a Baylor Bear. She was involved in Baylor Women’s Chorus, Baylor Concert Choir, Baylor A Cappella Choir, Baylor Opera Theater, Mu Phi Eplison, Baptist Student Mission Small Ensemble (Shiloh), Columbus Ave. College Choir and a soloist for Columbus Ave. Baptist Church. After she received my Bachelor’s of Music Education, Vocal Emphasis, Degree in 1987; she began her choral music and performance careers. There have been many Sweepstakes Awards and solo students that have won first divisions at the state level. Two schools, Navasota ISD and Davila Middle School in Bryan, received their first ever choral awards under her leadership. (Davila’s was a Sweepstakes.) She has been a featured soloist for many churches. Plymouth Park in Irving, Texas, and First Baptist Church Carrollton, Texas, just to name a few. She had a brief modelling career with Faces International where she made a Sonic Commercial with Frankie Avalon. She has been blessed to sing in many foreign countries including Ireland, France and New Zealand. She has also sung in many American cities including Carnegie Hall in New York. Her biggest accomplishment is her three adult children; Richard Coffey is a 2017 Graduate of Hankamer School of Business and works worldwide for Right Now Media, Michael Coffey is a Senior Computer Science Major at Baylor and Rachael Coffey is a Communications Major at Baylor. Her husband, Loy, is a financial advisor for Edward Jones.